Geoff Bradford from New York City but he grew up overseas (France, Switzerland, Venezuela, Liberia) which, he believes, led his love for languages, traveling, and the ease with which he engages with people from other countries. He returned to the United States to go to school and then spent some years in NYC pursuing a music career. Eventually, he married, moved to Pennsylvania, had 2 kids, and settled for a career in IT. Fast forward several years (actually quite some) and here he is in Austin with daughters grown and gone and my career on an established path. At a much less demanding point in his life, he is finally able to go back to his first love: music.

Music has always been an integral part of his life. He took a bunch of music classes, played guitar and bass, and wrote his own songs since middle school. When he moved to Austin a few years ago, he started swing dancing and playing bass with a couple of bands (Pearl, Armadillos Swing Band).

These activities made him realize how much he missed being in direct contact with making and performing music. The need (and the pleasure) to write to express himself through songs also came back. He is more mature now, emotionally and musically and his songs have more depth. When he plays them in public, he sees they really resonate with the audience. His lyrics come from within and his own experiences, they talk about life and relationships. His musical style is a mix of jazz and pop, although he goes out on the occasional limb and try other genres and rhythms.

Texas Psychedelic, his debut EP (Feb. 19, 2021), shows this new
sensibility that he has acquired with age and that will continue to heavily
influence his work.

In Seven Fat Years, his second EP (Nov. 29, 2021), he explores other musical textures and song forms. His own experiences continue to heavily influence his lyrics and reflect on life. 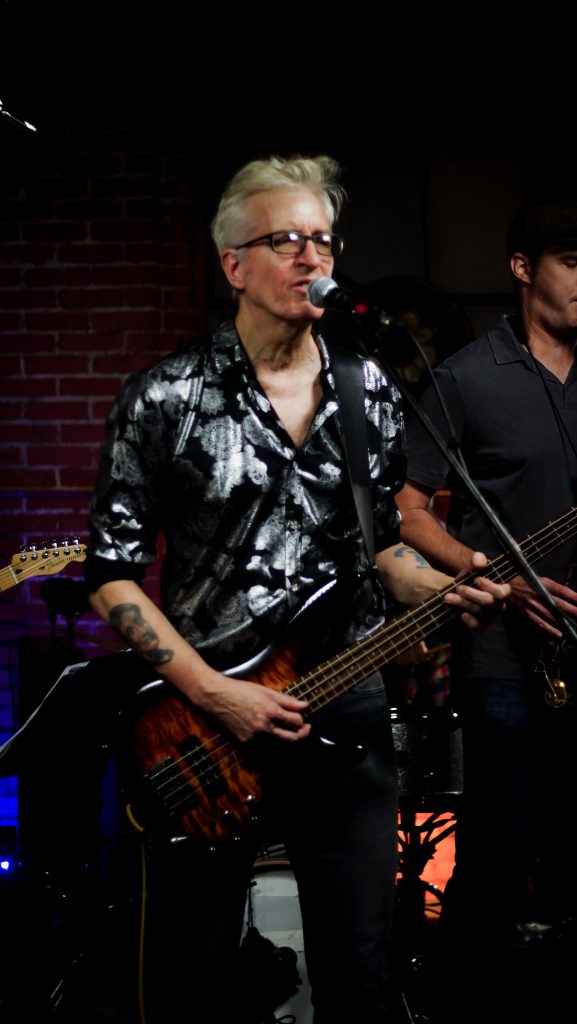 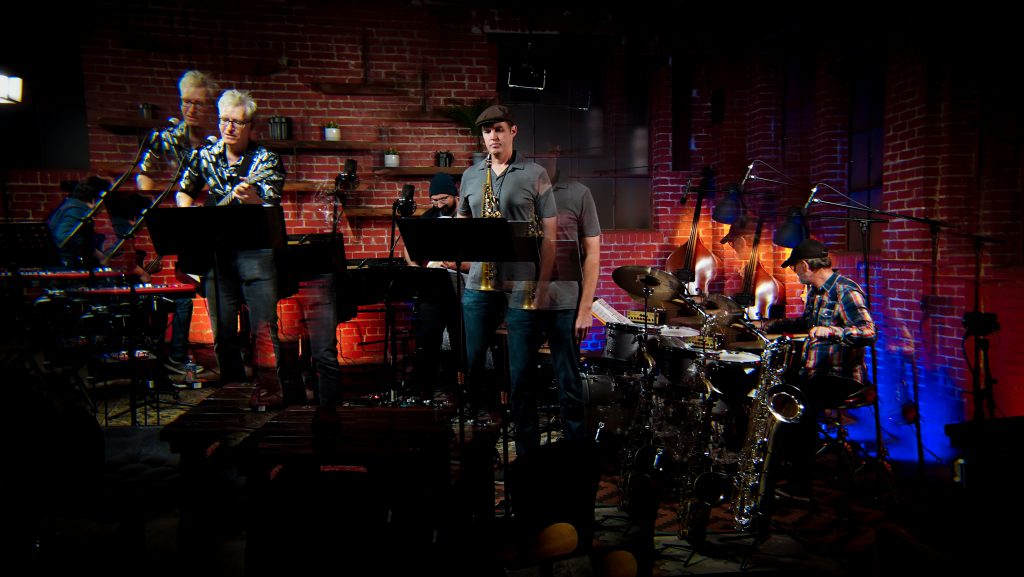